So since it’s already April I’ll skip the movies that have already come out, like Zootopia and Batman V. Superman, cool? Cool.

So here’s my list of 21 movies I’m excited about this year.

The Boss – Melissa McCarthy plays a riches to rags character, reminds me of Lucille in Arrested Development, hopefully it’s as funny, comes out April 8th. 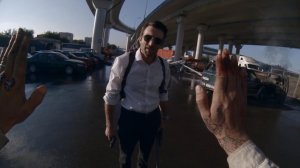 Hardcore Henry – One of the first of its kinds, it’s completely shot in first person POV, basically it’s non stop action from your perspective, so if you get motion sick it might not be the best idea for you, comes out April 8th. 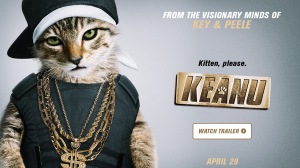 Keanu – The most serious ridiculous movie ever, you can’t go wrong with Key and Peele, so hopefully it’s as funny as it looks, it comes out April 29th. 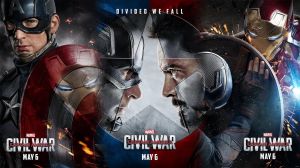 Captain America: Civil War – The next installment in the Marvel Universe, it almost feels like The Avengers 3 though, however, people are really excited about this, comes out May 6th. 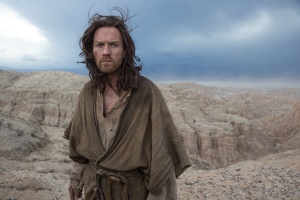 Last Days in the Desert – Another biblical movie made by a secular director starring a white man, we’ll see, it could be really interesting or really offensive, May 13th. 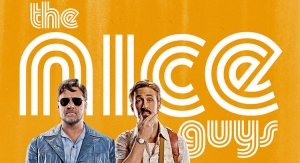 The Nice Guys – A crime detective drama starring Russell Crowe and Ryan Gosling? Yes please! Could be really cool, coming out May 20th. 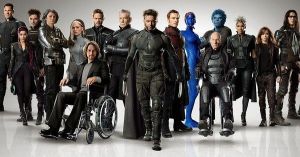 X-Men Apocalypse – The last X-Men movie was awesome, so I’m hoping this one is just as good, May 27th. 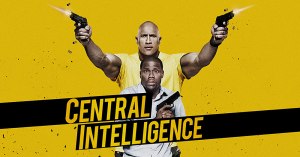 Central Intelligence – A comedy with The Rock and Kevin Hart, it actually looks really funny, coming out June 17th.

Finding Dory – Not sure if I really want to see this, but it’s definitely going to be big, comes out June 17th. 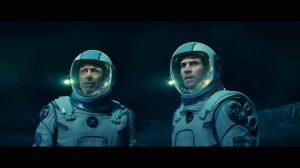 Independence Day: Resurgence – Could be pretty sick or it could totally flop and join the pile of lame sequels to good 90’s movies, don’t let me down Jeff Goldblum! June 24th. 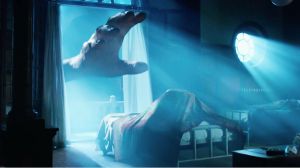 The BFG – Steven Spielberg‘s next film, based on Roald Dahl‘s book, and written by E.T. Scriptwriter Melissa Mathison, sounds great to me! July 1st.

Ghostbusters – There are some pretty mixed feelings about this movie being an all-female cast, I have high hopes for it though, July 15th.

The Bourne Betrayal – The fourth installment to the Bourne series, they’ve managed to keep the series going strong, don’t ruin it! July 15th.

Suicide Squad – Looks awesome but scary at the same time. Jared Leto’s The Joker scares the crap out of me! August 5th.

Ben Hur – A remake of a Hollywood classic, another biblical drama, I’m not totally sold after seeing the trailer, but we’ll see, August 12th.

Sausage Party – Now this could be one of the most ridiculous movies ever, but also the most hilarious, definitely looking forward to this one, August 12th. 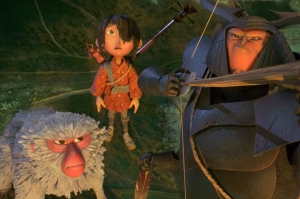 Kubo and the Two Strings – This looks great, the animation is awesome and the story and theme seem super cool, directed by Travis Knight who did ParaNorman and The Boxtrolls. August 19th.

The Shack – Finally an adaptation to this awesome book, I was hoping it could be me, but that depends on how well this movie does! It stars Sam Worthington and Octavia Spencer, it’s set to come out November 18th. 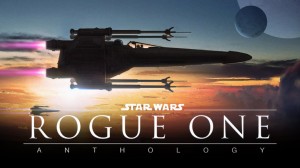 Star Wars: Rogue One – Disney is about to make even more money, I’m excited to see what they do with this storyline though, could be pretty cool, December 16th. 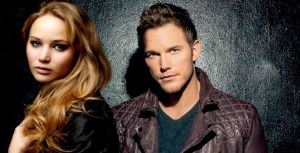 Passengers – This could be one of the best films of the year, now get this, Chris Pratt and J-Law are accidentally woken up on a deep space journey, are you excited or what?? Sounds awesome, oh the possibilities! Supposed to come out December 21st, we’ll see.

What do you think? Which films are you most excited about seeing?