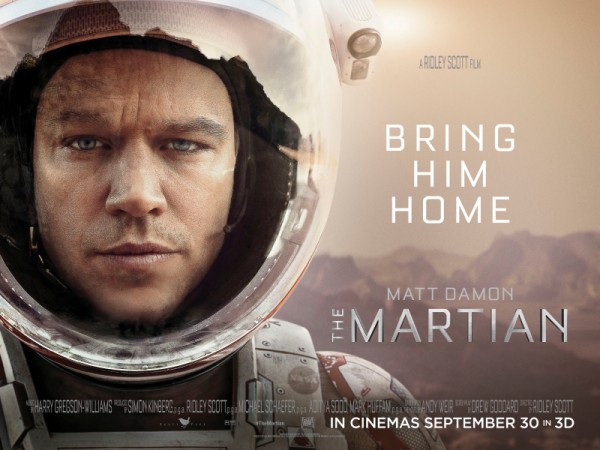 So, I just watched The Martian, and it was a pretty incredible film. It's based on the 2011 book of the same name by author Andy Weir. I wasn't too sure what to expect going into it since I haven't read the book. I was thinking, is it kind of like Interstellar? Gravity?     … END_OF_DOCUMENT_TOKEN_TO_BE_REPLACED 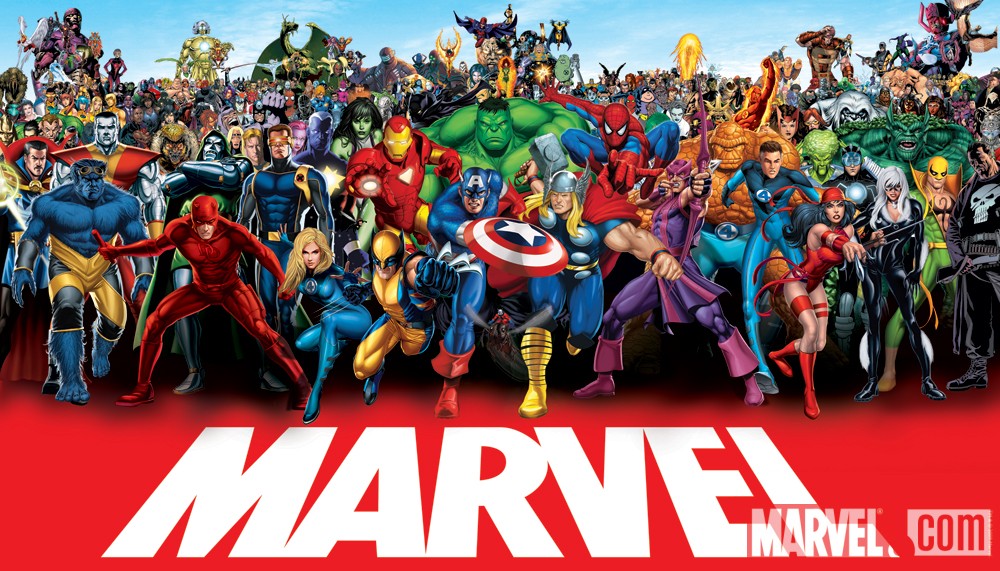 Wow, so I just saw a huge list of upcoming superhero movies in the making right now, and their perspective release dates, and it's a little overwhelming, to say the least. Some, if not most, will probably change though. *Cough cough* Fantastic 4 sequel *Cough* So, without further ado, here is a list of 28 planned superhero … END_OF_DOCUMENT_TOKEN_TO_BE_REPLACED 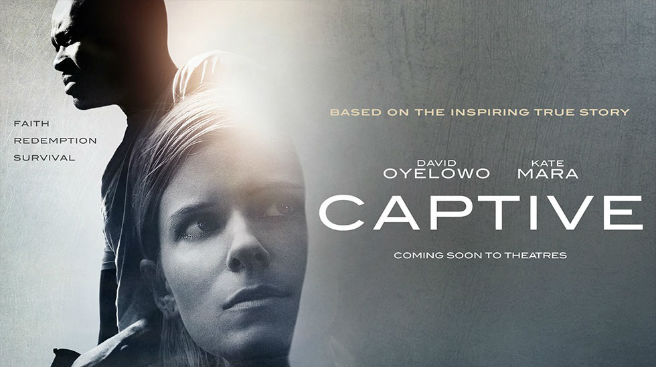 A somewhat ironic title for this article, but nonetheless, a new trailer has been released for a film entitled "Captive" It's a true story about a woman who is held captive in her home, and reads "A Purpose Driven Life" to her kidnapper. It stars Kate Mara, David Oyelowo, and Michael K. Williams. The film … END_OF_DOCUMENT_TOKEN_TO_BE_REPLACED