So, I just watched The Martian, and it was a pretty incredible film.

It’s based on the 2011 book of the same name by author Andy Weir. I wasn’t too sure what to expect going into it since I haven’t read the book. I was thinking, is it kind of like Interstellar? Gravity? 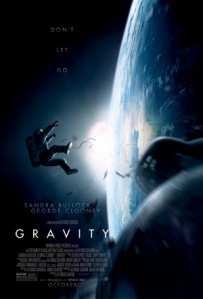 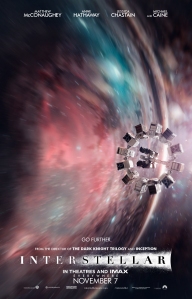 It was neither, but both, at the same time!

All 3 of these movies are prime examples of modern space travel films, and are similar but different in many ways. Gravity was about surviving alone in space, Interstellar was about traveling through space and The Martian was about learning to adapt to living in space, Mars specifically. There was also some Cast Away thrown in there as well.

It was definitely a trip though. So the plot of the movie (SPOILERS) is a team of astronauts are on Mars, but when a storm passes, one of the astronauts (Matt Damon) is struck by a communications satellite (of course) and they lose sight of him. The rest of the team has to leave or else they’ll all be dead, so they make the decision to leave him behind. 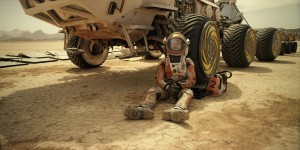 Once he wakes, he realizes that he’s left behind, and has a metal rod stuck through his torso, that part was pretty gross. He decides to start recording video journals since he can’t communicate with anyone else, so that’s where we hear most of his thoughts. Luckily for him, he’s a botanist, and figures out an ingenious way to grow food, which I literally would have never figured out in a million years. I’d be dead by like day 3 anyway since I’m an extrovert. But of course, something goes wrong, and he’s back to square one. 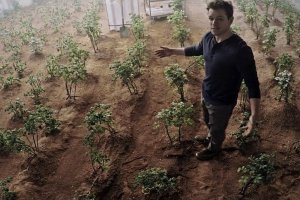 Meanwhile, NASA is back on Earth like, wtf? Do we spend hundreds of millions of dollars to rescue this one guy or deal with a crew that’s pissed off, hmmmmm. They obviously choose to save him (Donald Glover ftw) and through a bunch of physics and science I don’t understand, they finally rescue him.

Something interesting though, there was no bad guy. No villain, no traitor or conspirator to sabotage everything, I was totally waiting for that. But no, just space, and nature, and physics, and gravity, you know, the usual stuff. So I thought that was some pretty good screenwriting right there. I was also super stressed out when the other astronaut was maneuvering through OPEN SPACE OUTSIDE THE SHIP WITH NO ROPE OR TETHER. I mean come on! Are you serious? I was totally waiting for him to slip and drift into nothingness, but he was fine, damn. 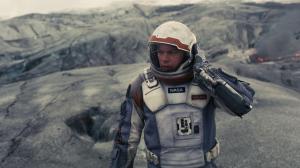 Oh wait, sorry, that screenshot was from Interstellar… 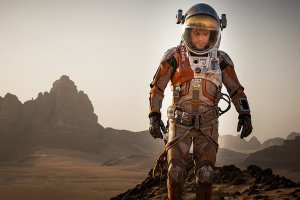 On a serious note, it was a very realistic (In some ways) take on what it would be like to be stranded on another planet.

Matt Damon was great in it, and the rest of the cast was a nice surprise.

I’ll admit though, I was secretly waiting for a scene like this:

Overall though, it was a great movie; well acted, well casted, well directed and shot and I actually learned something through watching this movie. Now if you’ll excuse me, I have some farms to start growing on the moon.

I’d give this movie a: