I know it’s tempting to try and hold each 2020 Democratic candidate to a very high standard when it comes to their background and policy ideas, but stop it! It’s not helping. I mean most of the candidates haven’t even come out with official policy ideas yet, the primaries aren’t for another year and they haven’t even started official debates.

I think people are holding candidates to an unrealistic standard, no past blemishes and perfect policy ideas. No one is perfect, and no record will be perfect, except Bernie, Bernie is perfect. Just kidding, sort of. Anyway, there will always be something to criticize each candidate for, but we have to give up looking past a perfect record and look to the future instead. Just because they took some money from oil in the past, or said something that you didn’t like doesn’t mean they can’t be a good president. And to be clear, those are YOUR opinions, don’t try to make them everyone else’s. 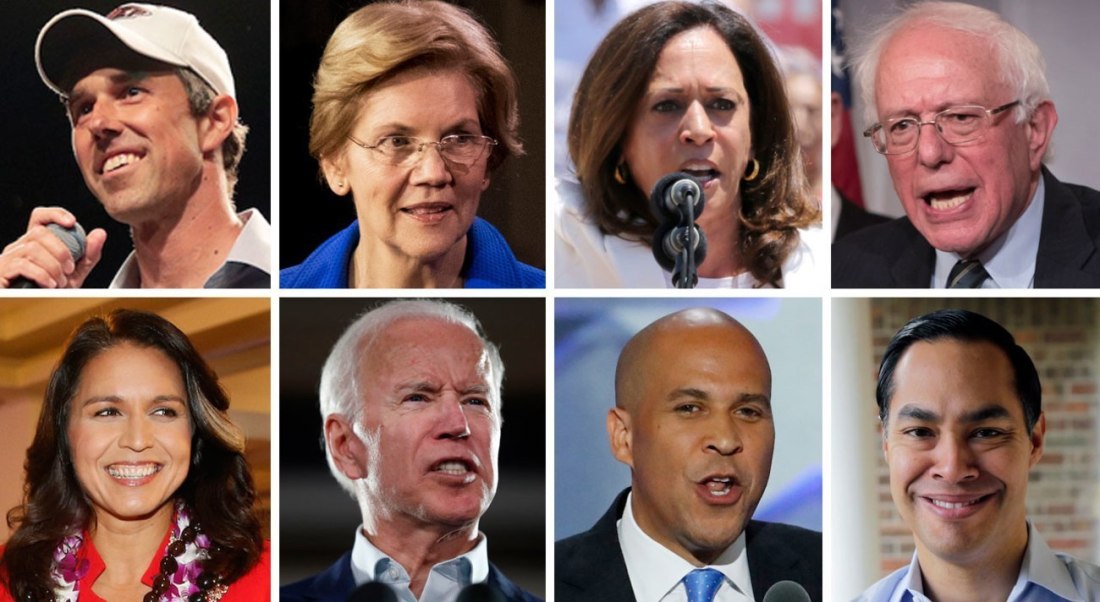 If the Democrats have any chance of beating Trump, it will be because of a unified party, unlike 2016. I’m not saying that we should have no standards and blindly vote for whoever, that’s gotten us into trouble too many times! That’s why we have so many horrible congress members, people just vote party lines instead of for candidates they really want.

The Democratic field is huge right now, there is a total of 16 candidates, with more expected. It’s too early to start fighting about who the nominee should be. We have to have at least 1 debate between them all to be able to differentiate them and see who has the values that we personally care about. And when we finally do pick a nominee next summer, we have to rally behind them, otherwise we will deliver another horrible 4 years to Trump. To divide the party because your favorite candidate wasn’t nominated is a ridiculous notion considering the thought of another term for Trump. Think of all the damage he could do if he had another 4 years, and the ego boost he would have because he won again.

So let’s not fight and split the party now, we need unity, even if the nominee isn’t perfect!