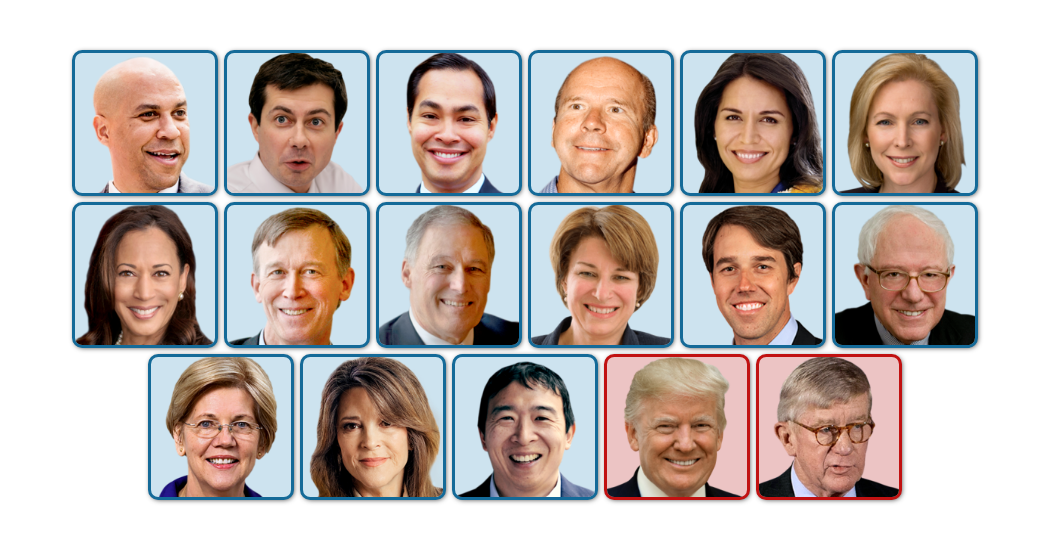 Here are some issues that I want to see talked about and supported by the 2020 candidates as well as congress:

What are some of yours?