Wow, I wasn’t sure if it would happen, but Avengers: Endgame just broke a huge record, it is now the second highest grossing film in history!

That title has been held by James Cameron’s Titanic since 2009. Titanic broke the world record when it came out in 1997, making almost $2.2B. In 2009, another James Cameron movie came out, Avatar, and went on to make almost $2.8B worldwide. So far, Endgame has made almost $2.3B, and it’s only heading into its third weekend! I predict that it will beat Avatar by the time it leaves theaters, making $3B total. My major qualm though is that my favorite movie, Jurassic Park, has been bumped down to #33 on the list, it used to be #1! Grrr!! 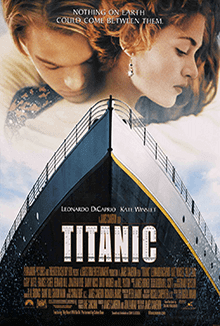 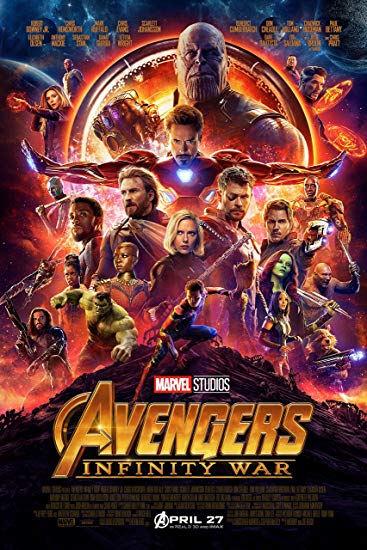 Now obviously these movies are making so much money because of how expensive tickets are, the average is around $15, unless you see it in IMAX or 3D, which is upwards of $20 per ticket. Adjusted for inflation, however, the list looks pretty different. Adjusted for inflation, the number one of all time is Gone with the Wind from 1939, with an estimated $3.7B, now that’s a popular movie!

How many of these movies have you seen? Which one are you most surprised about?

Below is the link to the Wikipedia page with the full top 50 list.